these portland area folk rockers are old timers that are still functioning today, riding the waves of american folk/rock/psych music from the early sixties until today. the freaks feature or have featured members of leftover salmon, the holy modal rounders, quill, and the clamtones. these guys are also known to jam with michael hurley. residing in a cabin or out of commission bus somewhere outside of portland, these guys come to town to play pubs and make recordings. i actually saw some of them a few nights ago at a bar in northeast portland, which is what caused me to buy this cd when i saw it at goodwill. 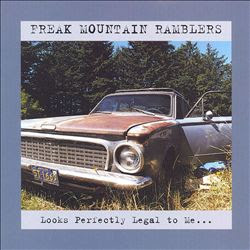 the vehicle you see there on that album cover was actually parked outside the bar where these characters were laying down rustic country rock grooves. there are great originals on this album as well as cover tunes and raved up arrangements of traditional folk songs and child ballads.

do the hoochie coo.

here is a video of the freaks covering the slickers' "johnny too bad" made famous on the soundtrack of "the harder they come", at what appears to be a pretty wild party.


do the hoochie coo. 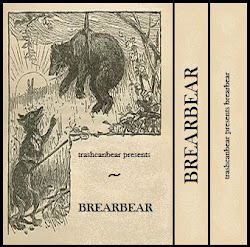